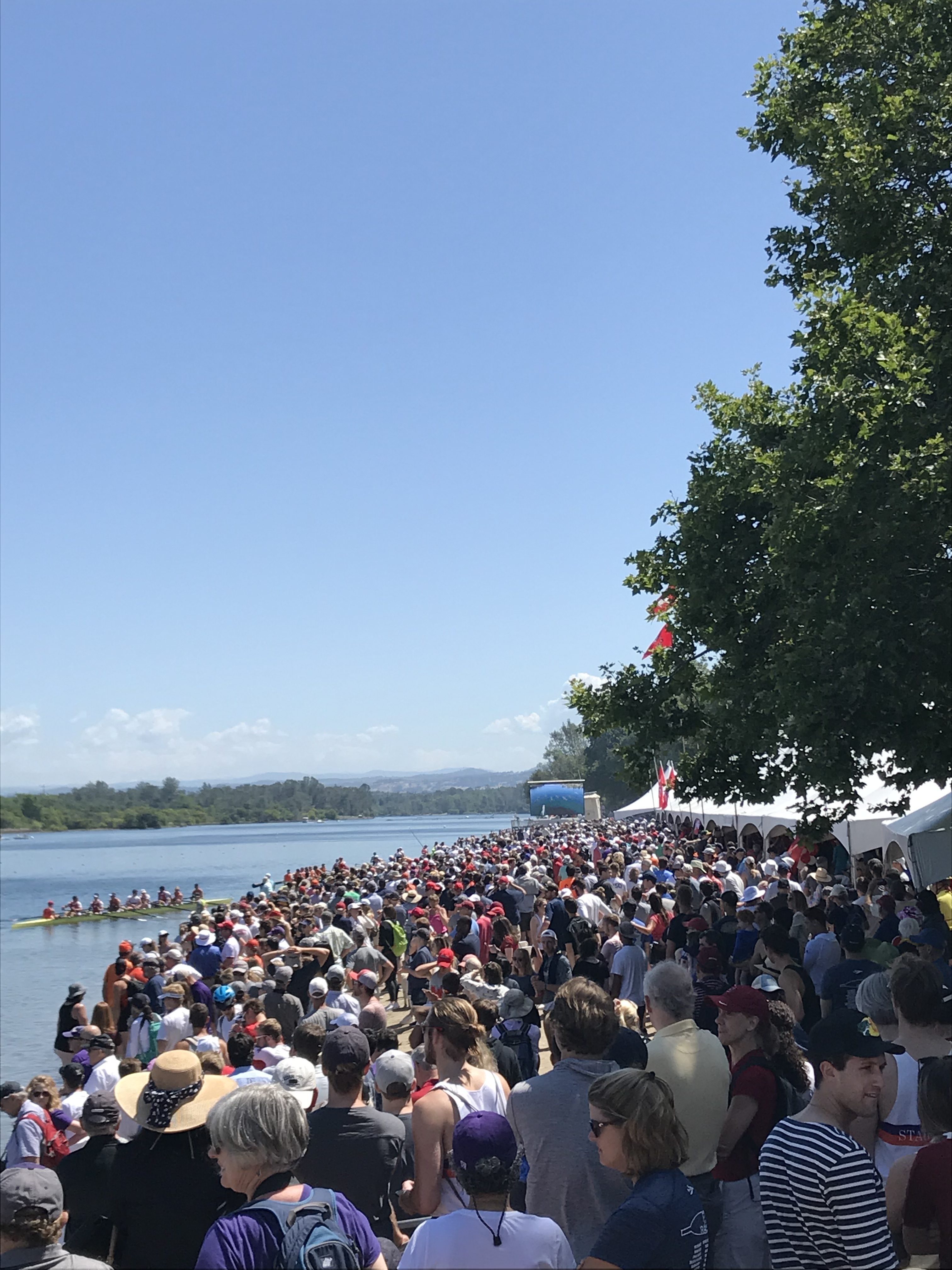 Stanford were named the IRA Commissioner Cup winners as the Women's Lightweight Overall Point champions thanks to their gold medal performances in the varsity eight and varsity four, along with a fifth-place finish in the double sculls.

The Clayton Chapman Award was taken home by Brown University as they were named the Most Improved Crew of the regatta, earning 24 more points in the James Ten Eyck overall standings than they did in 2017. 2017 results were used in this calculation as complete results for 2018 are unavailable.