The closest Grand Final of the day was the cherry on top on a day of great racing in the Men's Varsity Heavyweight final. Yale edged Washington University by 6 hundredths of a second to capture gold. Harvard University edged fellow Ivy-leaguer Princeton University to capture bronze and round out the medals. 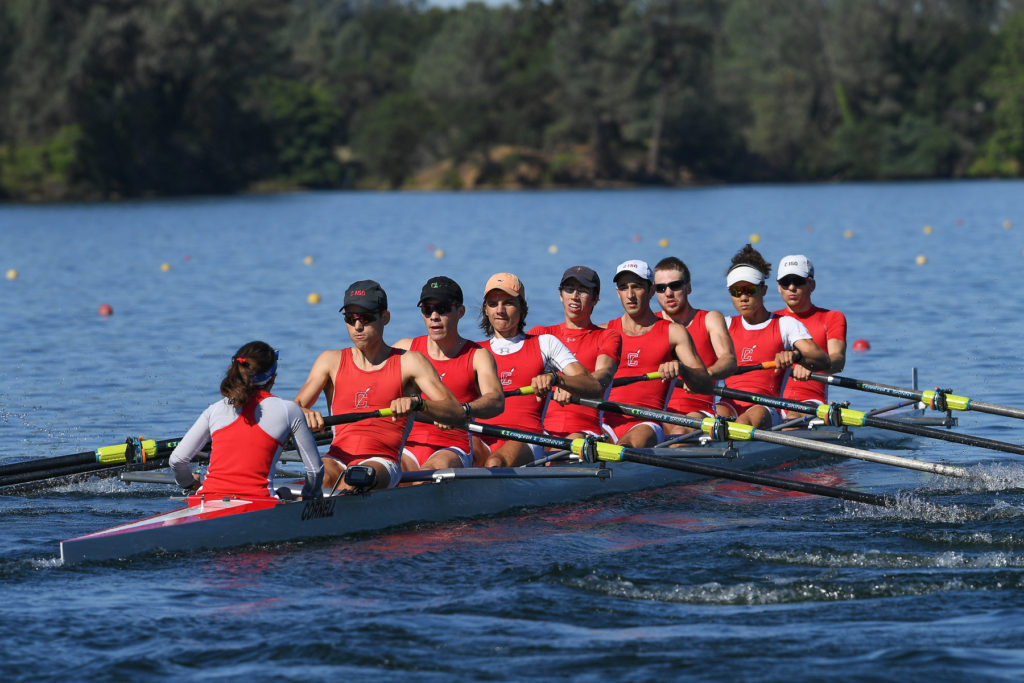 In the Men's Lightweight Eight Grand Final Cornell University cemented their undefeated season with a first-place finish over the University of Pennsylvania. The Quakers made a push in the sprint but was unable to take the Big Red, crossing the line just under a second after them. Yale rounded out the top three, crossing the finish at 5:43.072. 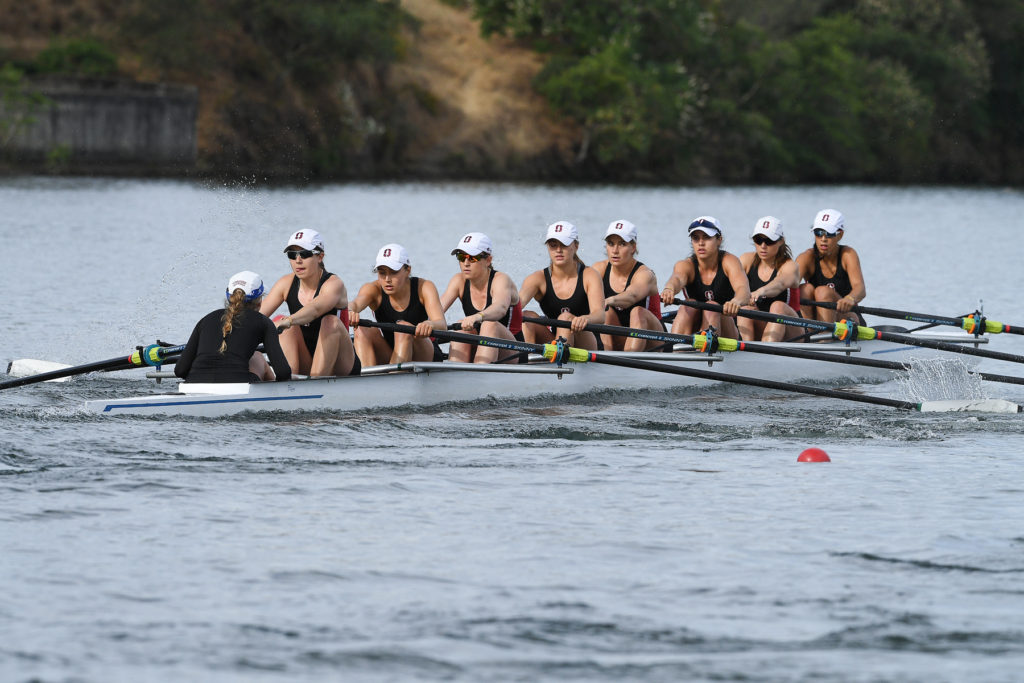 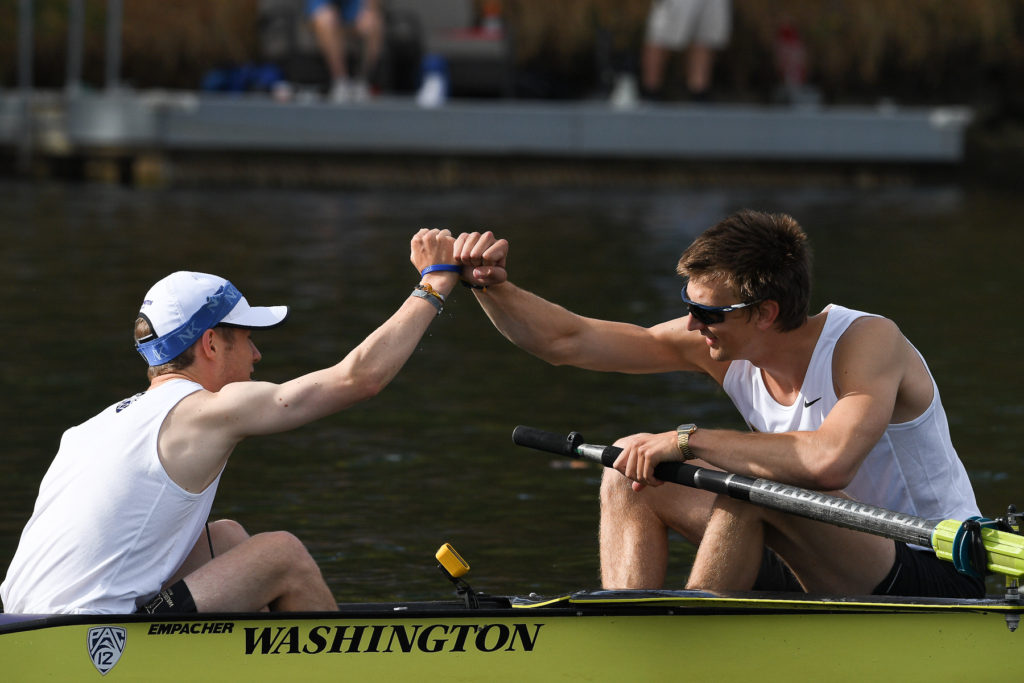 The Clayton W. Chapman Trophy was awarded to Dartmouth College after the Big Green generated the greatest increase in the total Ten Eyck point count as compared to the total from last year. They saw a 47-point increase, posting 117 points in this year's standings (good for 9th  place).

Harvard captured the Men's Lightweight Overall Point title thanks to a first-place finish in the Straight Four, a silver medal performance in the Coxed Four and fourth-place in the lightweight eight.

The Women's Lightweight Overall Point title went to Stanford after a gold-medal sweep of the lightweight eight, lightweight four and double sculls.

Final results and point standings can be found below