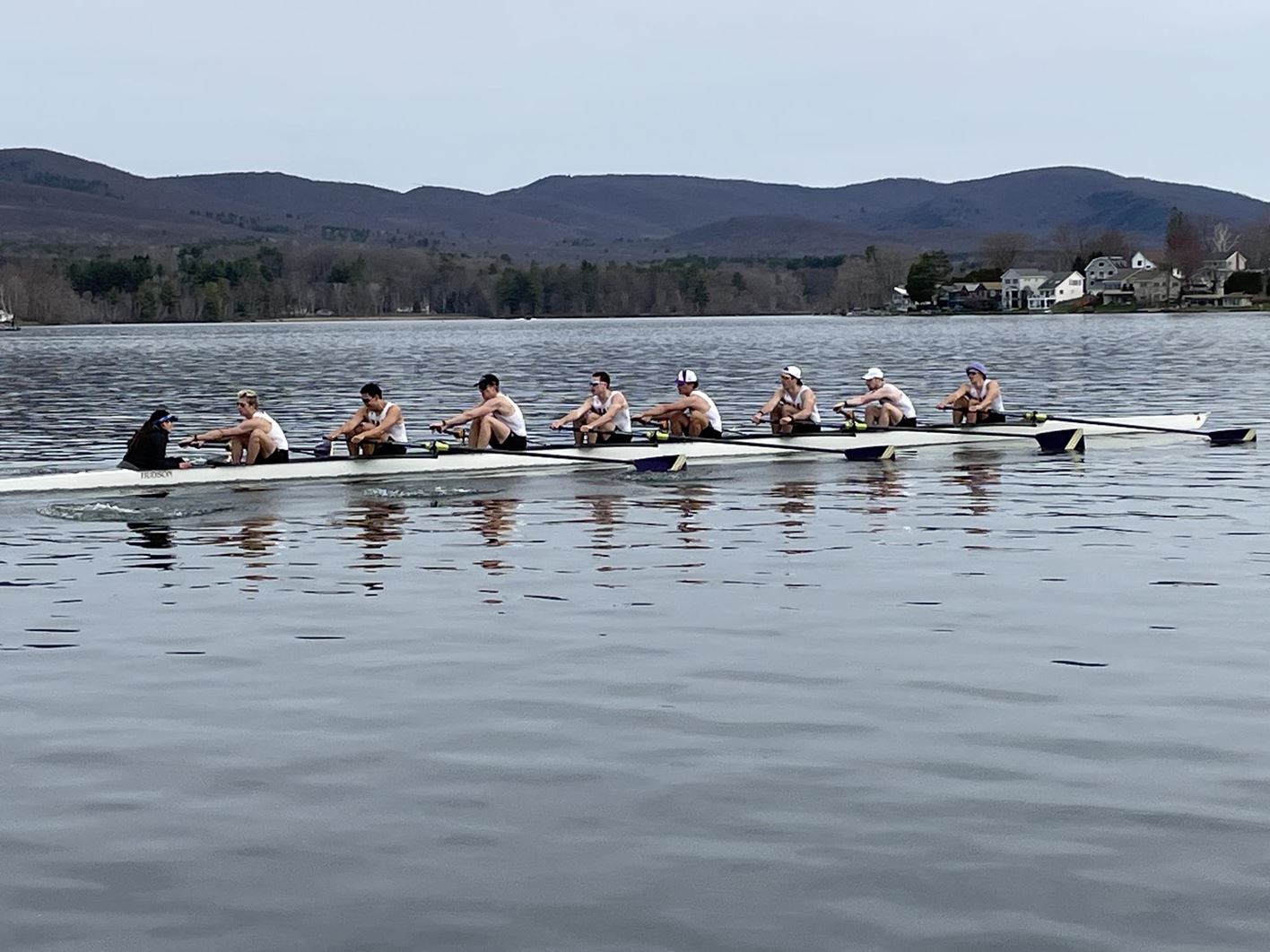 Washington College, Williams College and Bates College earned their places in the National Championship event via automatic qualification. Four additional programs in Worcester Polytechnic Institute (WPI), Tufts University, Trinity College and Hamilton College were all awarded at-large bids based on their body of work from the season.

It was announced earlier this academic year that the IRA Board of Stewards had approved the addition of a Division III -only event that would be contested for the first-time at the 119th regatta.

The Division III National Championship grand final will be contested on Saturday, June 2 at 11:20 a.m.