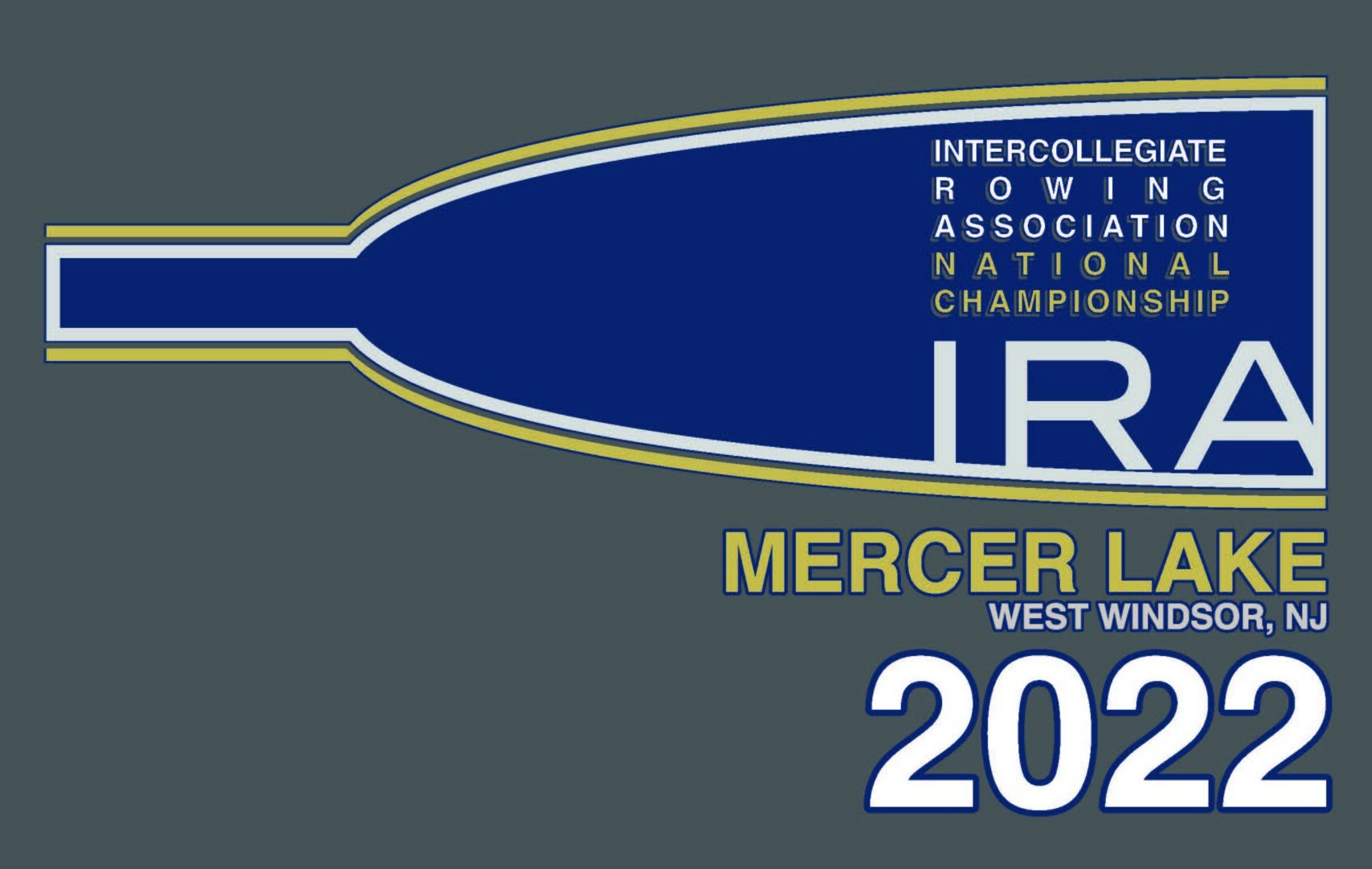 Cal claimed the Men's Heavyweight National Crown after earning gold in the Varsity Eight with a winning time of 05:44.239. The Bears bested Yale University (5:46.339) who earned silver and  Brown University rounded out the top 3 with a bronze medal time of 5:49.133

For the Men's Lightweight it was Columbia taking home the 1922 Trophy and gold medals with a winning time of 5:56.348. The United States Naval Academy (5:58.306) earned silver while Georgetown University posted an impressive 5:58.942 to earn bronze.

The Tigers claimed the Women's Lightweight title after posting the winning time of 6:55.889. The Georgetown women earned silver with a time of 6:57.485 while Stanford (7:00.665) rounded out the top three medalists.

For the first time in the 119-year history of the regatta, the IRA crowned a Division III national champion in Williams College. The Ephs hold the honor of being the first name engraved on the Caldwell Cup, named in honor of IRA Commissioner Gary Caldwell who helped lead the charge to make this race a reality for the IRA Division III members. Williams bested runner-up Tufts University by over three seconds and cruised the course at 5:47.239.

Columbia and the United States Naval Academy both earned 51 points in the Men's Lightweight Point standings, but Columbia took home the hardware by virtue of the tiebreaker and besting Navy in the Varsity Lightweight Eight.

The Tigers earned the Women's Lightweight Points trophy thanks to their gold medal finishes in both the Varsity Eight and the double with 66 total points. Boston University came in second with 58 points after medaling in both the double and four.

Ten Eyck and Chapman Point Totals can be found here.

The Men's and Women's Lightweight Point Totals can be found here.