BOSTON, Mass. – The Intercollegiate Rowing Association (IRA) has announced the recipients of the 2022 regatta’s postseason awards. The member coaches of the Association selected all three national champion crews and coaches as the respective Coaches and Crews of the Year.

The Golden Bears’ crew and coach swept the heavyweight awards after taking home gold in the Varsity Eight Grand Final at the National Championship on Mercer Lake. They jumped out to a fast start and held their position, crossing the line nearly two seconds ahead of second place Yale. The crew crossed the line at 5:44.239 to earn the Varsity Challenge Cup. The win capped an undefeated spring season for Cal. 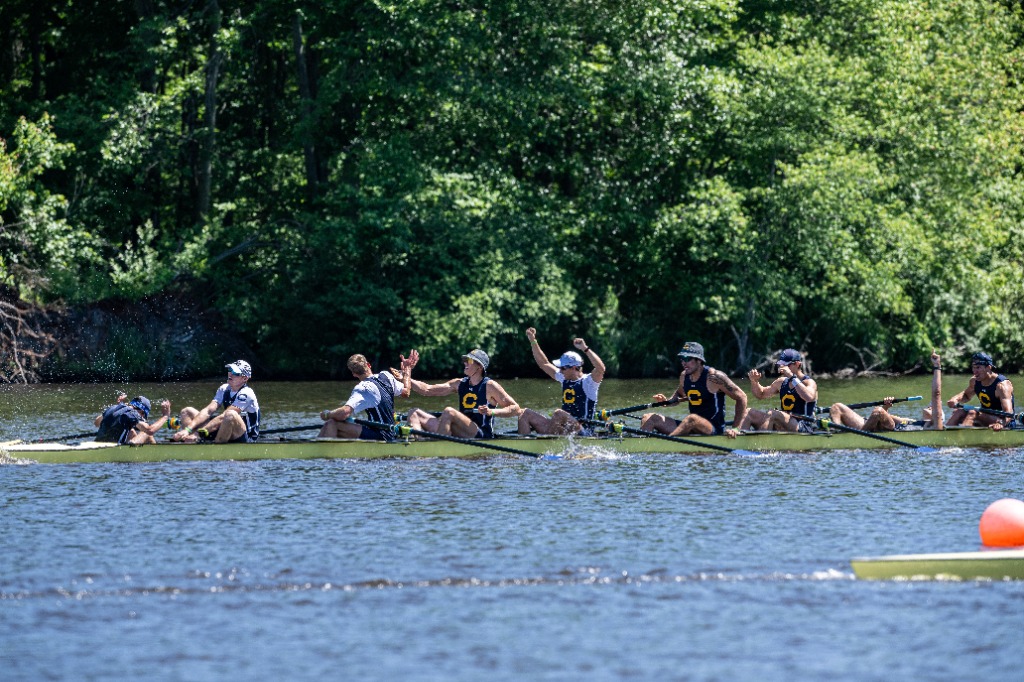 This is Frandsen’s first Coach of the Year nod, for which he is extremely grateful. “There are a lot of great coaches within our league that have done amazing things with their teams this year, so I don't take it lightly,” said Frandsen.  “I'd like to extend the recognition to my assistants Brandon Shald and Sam Baum who have helped me form and guide our team over the past few years, leading up to the great results this spring.”

The third-year coach also admires how well the Varsity Eight boat performed together this spring. “It has been a full team effort from the beginning of the year, with everyone on the squad adding energy and pushing those around them in a competitive and supportive way,” expressed Frandsen. “It was such a confident and fun group with the total lack of disruptive ego; they enjoyed rowing with each other and performed every single time they were tested.”

The Lions were voted Lightweight Crew of the Year after winning their third national title since 2016, defeating runner-up Navy by two full seconds with a time of 5:56.348.

Nich Lee Parker earned the Men’s Lightweight Coach of the Year nod from his peers after guiding his crew to the All-Points Trophy at the 2022 Championship Regatta. “Those who have coached or raced in any collegiate rowing league understand how difficult it is to win. It requires not only those individuals working together at a high level, but also the support staff and infrastructure around them,” stated Parker. “Coach and Crew of the Year are special awards to win and we as a program are grateful for the honors.”

After the trials of the past two seasons, Parker was especially proud of his crew on the victory. “Staying on task, trusting the process, trusting each other, and learning how to develop with so many obstacles was an incredible achievement,” explained the seventh-year head coach. “It wasn’t just the athletes who ultimately raced in the varsity that did this, it was the whole team that was committed to performing when it counts most.” 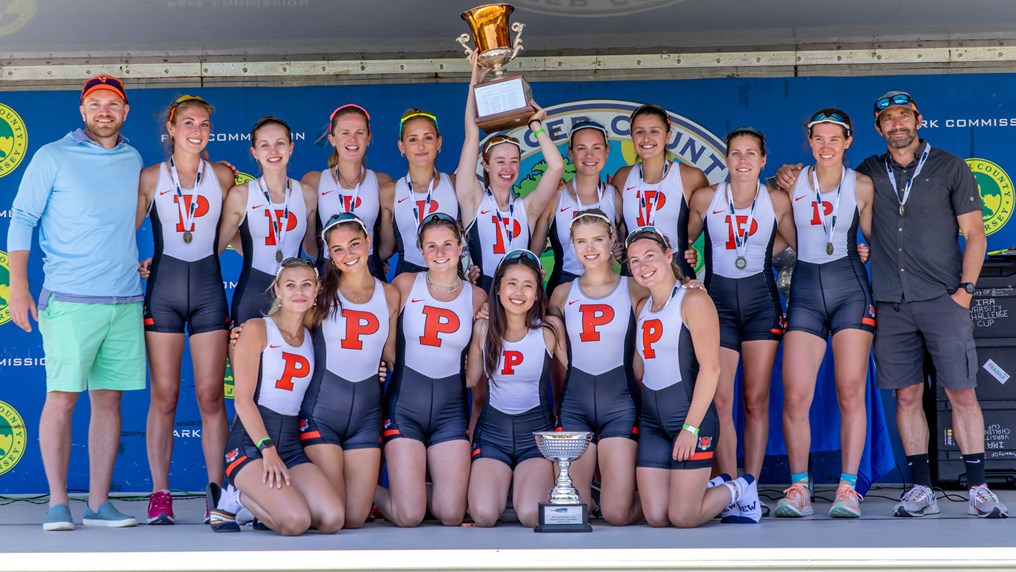 Rassam echoed Parker’s thoughts on the challenges brought forth by the COVID-19 pandemic. “It feels really good to have completed a normal spring racing season after so many years,” conveyed Rassam. “To have a season like we did is testament to the belief and work ethic of our athletes.”